When you book with an account, you will be able to track your payment status, track the confirmation and you can also rate the tour after you finished the tour.
Sign Up
11349

Hanoi: With its tree-lined boulevards and lakes, a blend of French, Chinese and Vietnamese architecture, Hanoi is the jewel of Asia. This tour takes you through the charming pagodas and the “36 streets and 36 wares” of the fascinating Old Quarter, as well as the impressive Ho Chi Minh Mausoleum, the ancient Temple of Literature, the Lake of the Restored Sword, One Pillar Pagoda, Hanoi Opera House, History Museum, the Fine Arts Museum, and the Ethnology Museum. 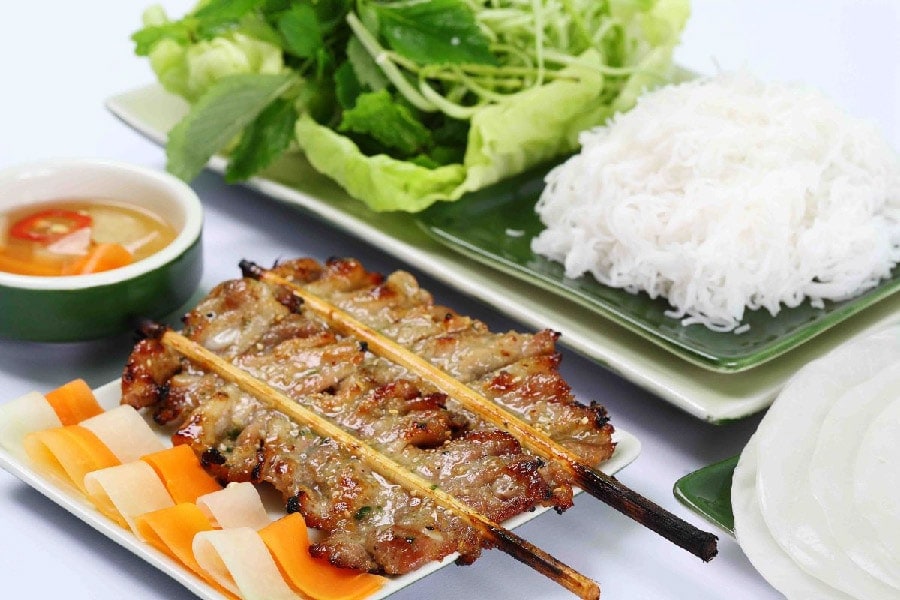 From$25
0
14 travellers are considering this tour right now!
Contact us