When you book with an account, you will be able to track your payment status, track the confirmation and you can also rate the tour after you finished the tour.
Sign Up
8052 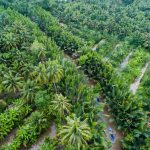 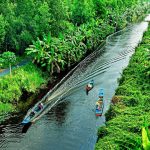 Recognized as a UNESCO World Heritage Site, Hue city was the former imperial capital of Vietnam and under the Nguyen Dynasty, from 1802-1945, it was the political, cultural and religious center of the country.

It is located on the banks of the Perfume River, which flows through many beautiful areas.

Depart Hoi An for Hue via the Hai Van Pass. Stop at the top to enjoy amazing views of Lang Co Bay and Da Nang city. The drive takes about 3.5 hours.

Upon arrival in Hue, we will visit:

Thien Mu Pagoda considered by many to be the unofficial symbol of Hue. It is an active Buddhist monastery dating back to 1601. One of its most poignant displays is a car belonging to a former monk who, in 1963, drove to Saigon and set himself alight in protest against the South Vietnamese regime and its cruel treatment of Buddhist monks and followers.

Enjoy lunch in a local restaurant.

After lunch we visit one of the royal tombs. Either that of Khai Dinh or Tu Duc’s tomb set among lakes and gardens.

Return to Hoi An. 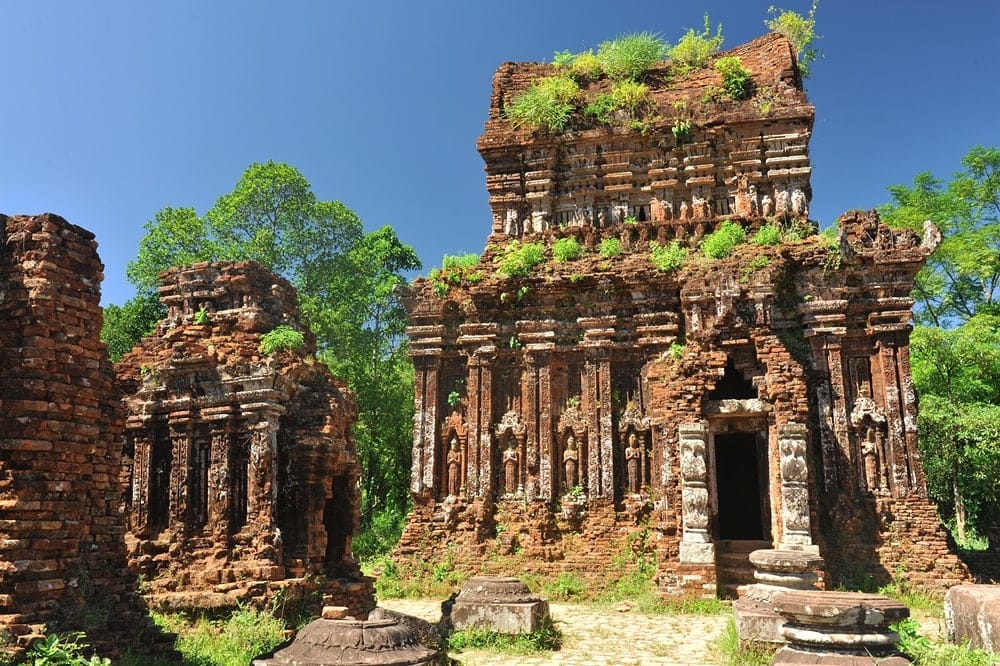 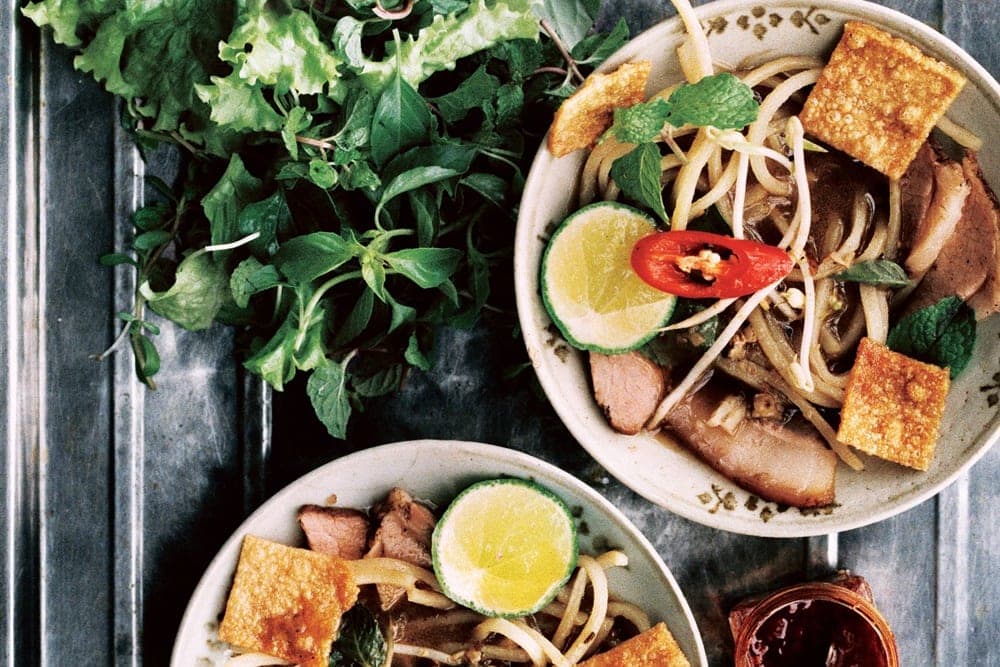 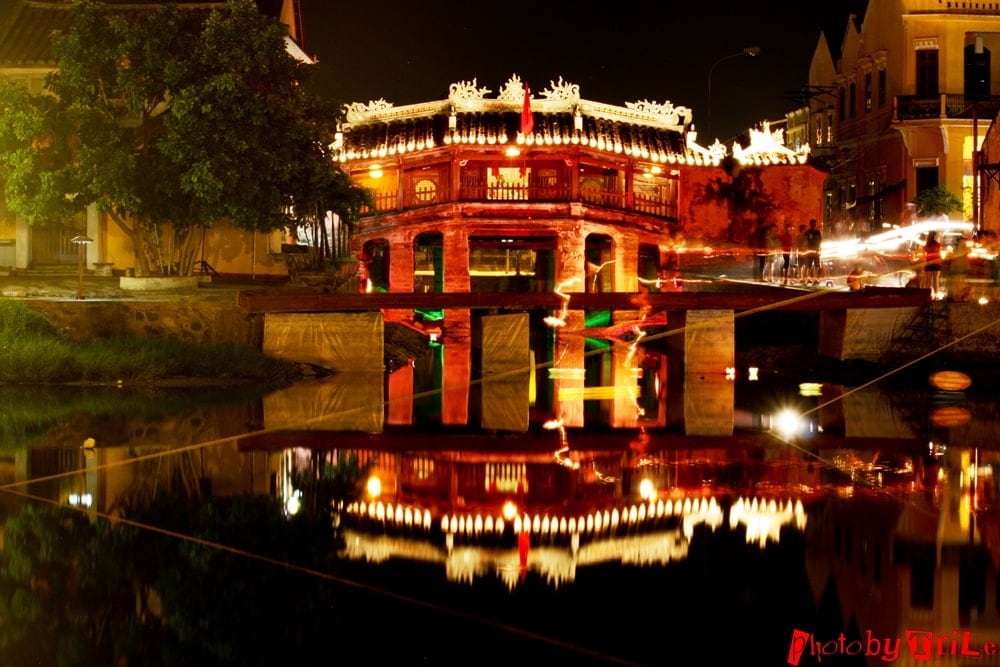 From$45
0
20 travellers are considering this tour right now!
Contact us