When you book with an account, you will be able to track your payment status, track the confirmation and you can also rate the tour after you finished the tour.
Sign Up
15739

Our tour brings you to Hoa Lu and Tam Coc famed for its limestone outcrops and beautiful caves.

Hoa Lu – the remains are the temples dedicated to King Dinh and King Le, the two heroes who lived in 10th century and chose Hoa Lu to build the citadel of the capital city ( from 968 to 1009). Tam Coc – means three caves – considered as Halong Bay on land, sitting on a boat rowed by local lady in Hoang Long river.

Just a 2 hour drive from Hanoi, Ninh Binh is surrounded by a stunning landscape of lush green paddy ﬁelds and striking limestone outcrops and is a must if you plan to see the best of Northern Vietnam.

Our tour brings you to Hoa Lu (the old citadel from 968 to 1009) and Tam Coc (regarded as Ha Long Bay on land) famed for its limestone outcrops and beautiful caves. 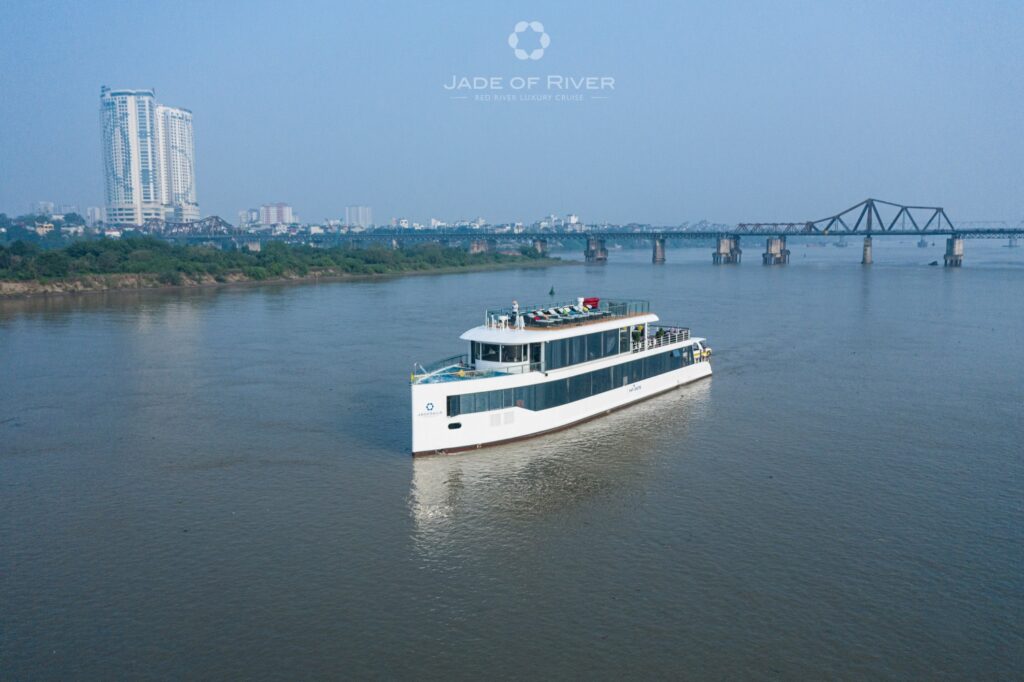 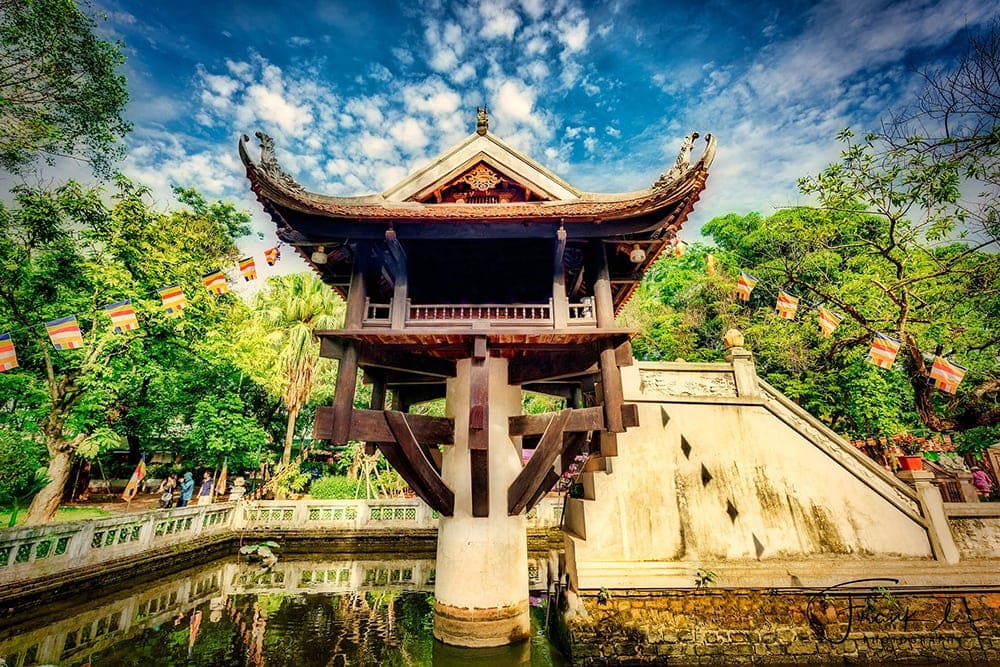 From$47
0
16 travellers are considering this tour right now!
Contact us