Run by the Vietnam Women’s Union, the Vietnam Women’s Museum (VWM), established in 1987, opened to the public 1995. Then, after extensive renovation and modernization, it reopened in 2010 in its current modern form, featuring contemporary architecture, up to date facilities and three permanent exhibitions. Currently ranked number 1 best museum in Hanoi on Tripadvisor, the VWM welcomes thousands of visitors each year.

VWM researches, preserves and displays historical and cultural heritages of Vietnamese women and their achievements across all ethnicities and is a center of cultural exchange between Vietnamese and international women.

The museum gives an interesting perspective of Vietnam and the nation’s culture through the tribute paid to women, their roles in history and continued work in society. This is demonstrated through comprehensive exhibits of over 25,000 objects and photos collected since the 1970s spread over five differently themed floors. 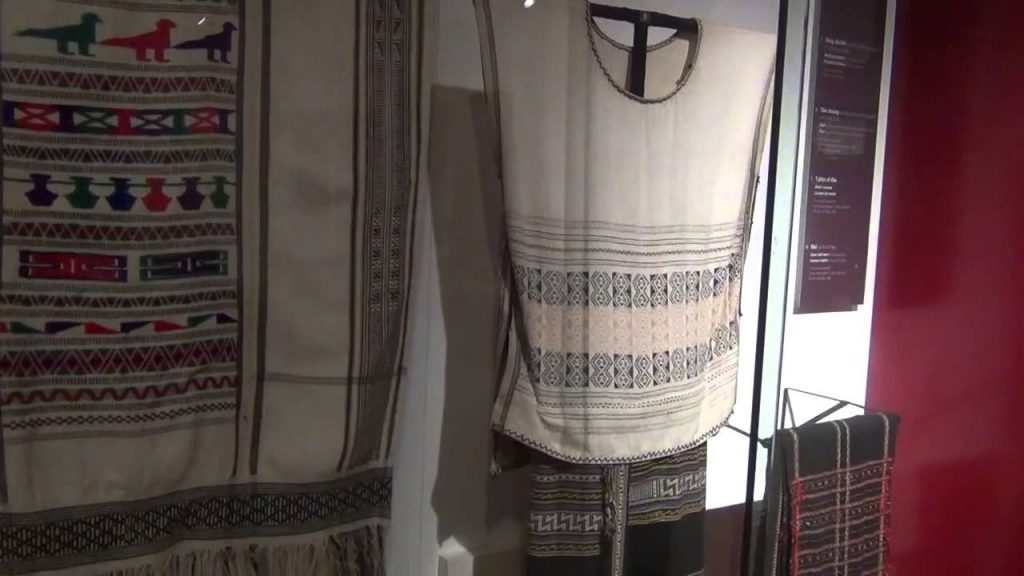 Information is presented in Vietnamese, English and French and many displays feature personal accounts of women, which makes for a very real and relevant museum.

The permanent exhibitions focus on three thematic galleries covering and is located on the 2nd, the 3rd, and the 4th floors of the museum.

This focuses on marriage, birth and family life portraying women as a woman, wife and mother, across the ethnic groups. Topics include roles and responsibilities within a typical Vietnamese family, customs and rituals within marriage, pregnancy, small business, cultivation, handicrafts, raising children and so on.

*     1954-1975: south Vietnam. Women worked as intelligence agents, nurses, they protected revolutionary soldiers and fought in armed battles (women in the south formed 40% of the guerrilla and militia forces)

*        1954-1975: north Vietnam. Women assumed the role of working behind the army lines and joined the ‘Three Responsibilities’ Movement to help turn the north into a strong support base for the south

*        Heroic mothers. Wives and mothers who made huge sacrifices when they lost husbands and children in the war are now recognized by the State.  On 24 September 1994 the National Assembly established the honorary title of ‘Heroic Mothers of Vietnam’.

*        The destiny of today’s women includes some personal stories of achievements made by women in contemporary society.

The exhibits illustrate the invaluable contribution women made during the first Indochina war and the Vietnam war and what their daily lives were like.  A number of short films reveal women in contemporary life and their personal stories ARE filled with passion, determination and energy.

This section is dedicated to different fashions and costumes, the art and traditional techniques across the 54 ethnic groups. It showcases the various techniques the communities use, different fashion accessories and jewelry and covers the modern day with contemporary Vietnamese fashion designers.

Women in Vietnam play a vital role in the country’s development. They have held, and continue to hold, important positions within society and government. The VWM is not just a museum for women but for everyone. Through this museum one can understand more about Vietnam’s history, culture and heritage through the eyes of women.